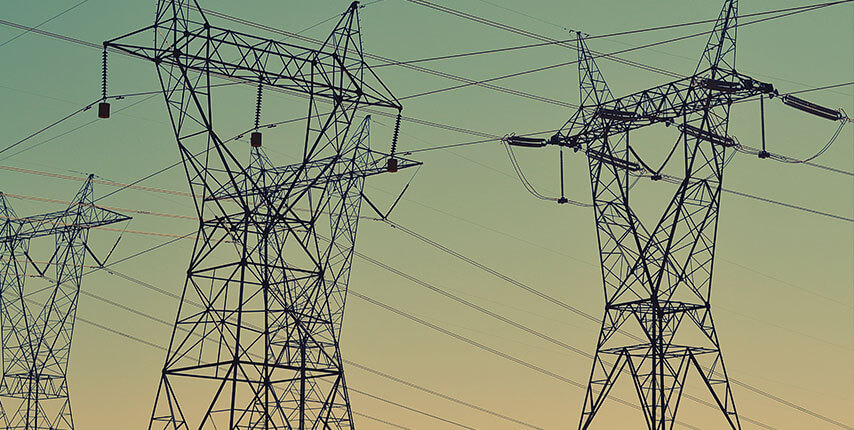 Long linear constructions show themselves as an extra challenge on acquisition, archiving and information control. That challenge is particularly notable during the construction phase, seeing the large volume of data generated on far places. Constructions as highways, transmission lines, pipelines and railways produce information that are normally processed far from their origin, as supporting seedbeds, for example. There is information about complex and interrelated processes that need to be well managed to avoid negative impacts on the construction.

One of the performance pillars of Webdutos is that it has to be capable of connecting all the seedbeds of linear constructions through low performance internet links – usually via radio with 256 shared kilobits (Kb). Because of that, the platform uses a web technology and is accessed through an internet navigator as Explorer, Firefox, Chrome or Safari. Other techniques for low capacity links were also used, as the adoption of script interpreters instead of compiled modules, the use of protocol “http” instead of sockets, asynchronous methods as Ajax, local cache and conversing files to lighter forms, as PDF (Portable Document Format). With that, data put on seedbeds are spread live on the entire enterprise.

LINEAR PROJECTS THAT WE WORK ON 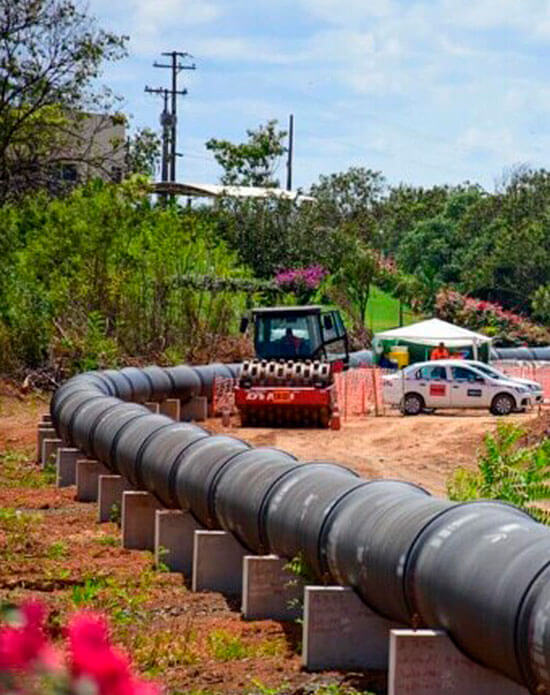 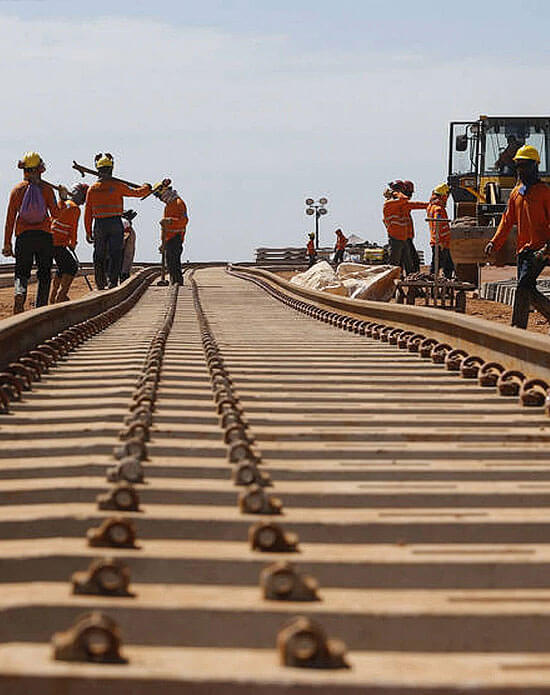 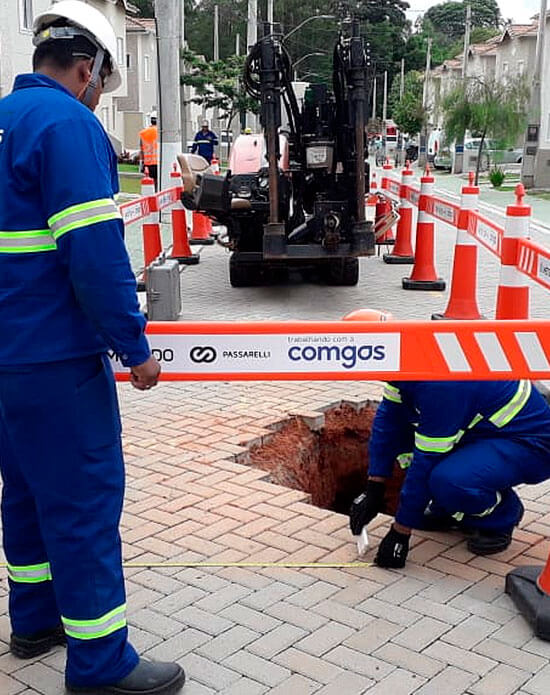 Request a technical presentation without commitment